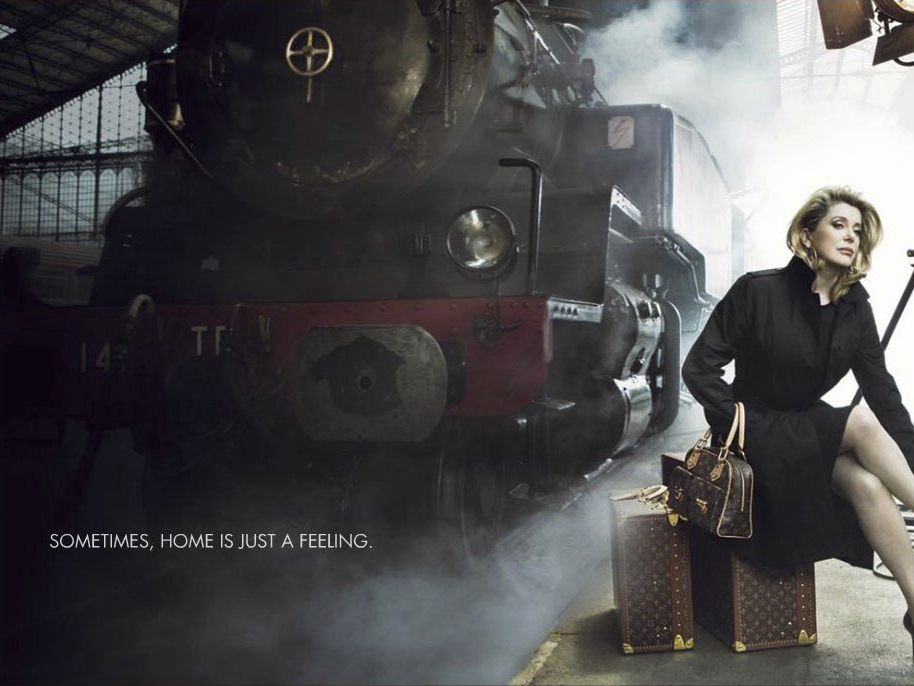 Today a designer’s muse has arguably become as important as a brand itself. Louis Vuitton is celebrating its six, most influential muses since the House’s creation in 1854, with an exhibit, entitled Timeless Muses. The exhibition highlights the brand’s most significant women throughout history: Wife of Napoleon III Empress Eugenie, influential architest and designer Charlotte Perriand, French novelist Françoise Sagan, actress Catherine Deneuve, model Kate Moss, and filmmaker Soia Coppola.

All six women “have seen the world through a different pair of eyes and approached life with audacity and a sense of freedom,” according to the exhibit’s press release. “They changed the fact of femininity by moving lines and inspired Louis Vuitton in many ways.” And while some have maintained a close, long-standing relationship with the house, others (such as Sofia Coppola) have inspired actual products. The exhibit runs through September 23rd at the Tokyo Station Hotel in Japan and features “immersive digital technology” in a “nightclub ambiance” that allows visitors to experience the inspirations and emotions that these women have invoked for the legendary fashion house.( Daily Beast)